This is a story that may give you the chills.

We just finished reading an investigative report in Bloomberg Businessweek about the Chinese government secretly implanting a spy chip into server motherboards that ended up at Amazon and Apple and perhaps in U.S. military servers.

In particular, these servers were designed by a Portland, Oregon, company called Elemental and built in China by tech manufacturer Supermicro, one of the world's biggest suppliers of server motherboards.

"Nested on the servers' motherboards, the testers found a tiny microchip, not much bigger than a grain of rice, that wasn't part of the boards' original design. Amazon reported the discovery to U.S. authorities, sending a shudder through the intelligence community. Elemental's servers could be found in Department of Defense data centers, the CIA's drone operations, and the onboard networks of Navy warships."

The chip was tested, and it was able to send and receive data; it apparently gave itself permission to do so after the motherboard was activated.

A supply chain cyberattack is something that is difficult to pull but worth a major investment of time and effort because of the long-lasting nature of such an attack.

"We are one step away from a major cyber conflict or retaliation that could result in serious implications. This could be one of the biggest hacks in history," says Joseph Carson, chief security scientist at Thycotic.

"However, what is clear is that it is a government behind this cyber espionage. I believe it is compromised employees with privileged access that are acting as malicious insiders selecting specific targets so the supply chain has been victim of being compromised. The motive will not be clear until exact details of the hardware chip is reversed to know what it is capable of and who are the victims since no one is owning up from any of the Supermicro's customers."

But be warned: you may get the chills. 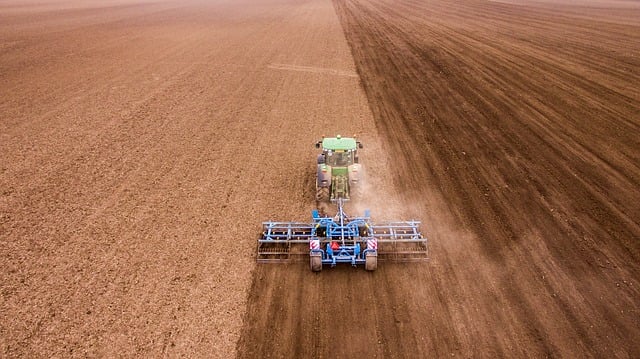