Cybersecurity in the automotive industry has become increasingly important in the last few years, as manufacturers implement myriad new technologies that are connected to the internet. The goal of all that innovation is to make the driver's experience more enjoyable, but that isn't always the case.

Europol recently announced the success of an operation which took down a group of hackers who used fraudulent software to steal vehicles without the physical key fob typically needed to unlock cars.

Authorities from France, Spain, and Latvia coordinated with Europol to search 22 locations, leading to the arrests of 31 suspects and the seizure of approximately $1,073,640 in criminal assets.

"The criminals targeted keyless vehicles from two French car manufacturers. A fraudulent tool, marketed as an automotive diagnostic solution, was used to replace the original software of the vehicles, allowing the doors to be opened and the ignition to be started without the actual key fob.

Among those arrested feature the software developers, its resellers and the car thieves who used this tool to steal vehicles."

The French Gendarmerie's Cybercrime Centre (C3N) began the investigation earlier this year, which has been supported by Interpol since March, with "extensive analysis and the dissemination of intelligence packages to all the countries affected by this crime."

Europol also shared this image of a domain seizure notice, which could indicate the fraudulent software tool was being sold to third parties on the Dark Web: 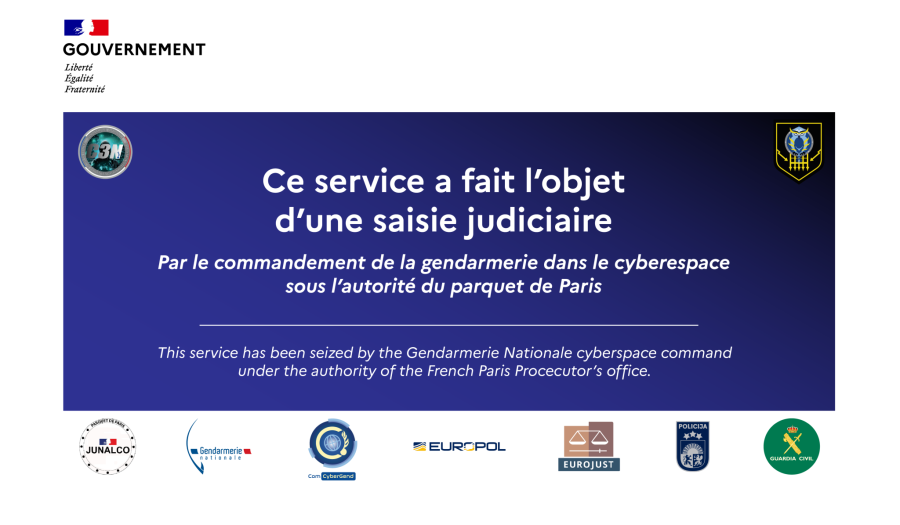 While this could be the first documented case where cybercriminals have hacked and stolen cars, this isn't the first security related incident for the auto industry.

SecureWorld previously reported on an incident in which David Colombo, a 19-year-old security specialist from Germany, discovered a vulnerability in dozens of Teslas around the world, allowing him to gain remote access to the vehicles. He found he could mess around with all kinds of settings and even view a car's location and where it had traveled.

As the world transitions to more electric vehicles, and eventually autonomous vehicles, securing all aspects of a car's technology will mean life or death for the driver and passengers. 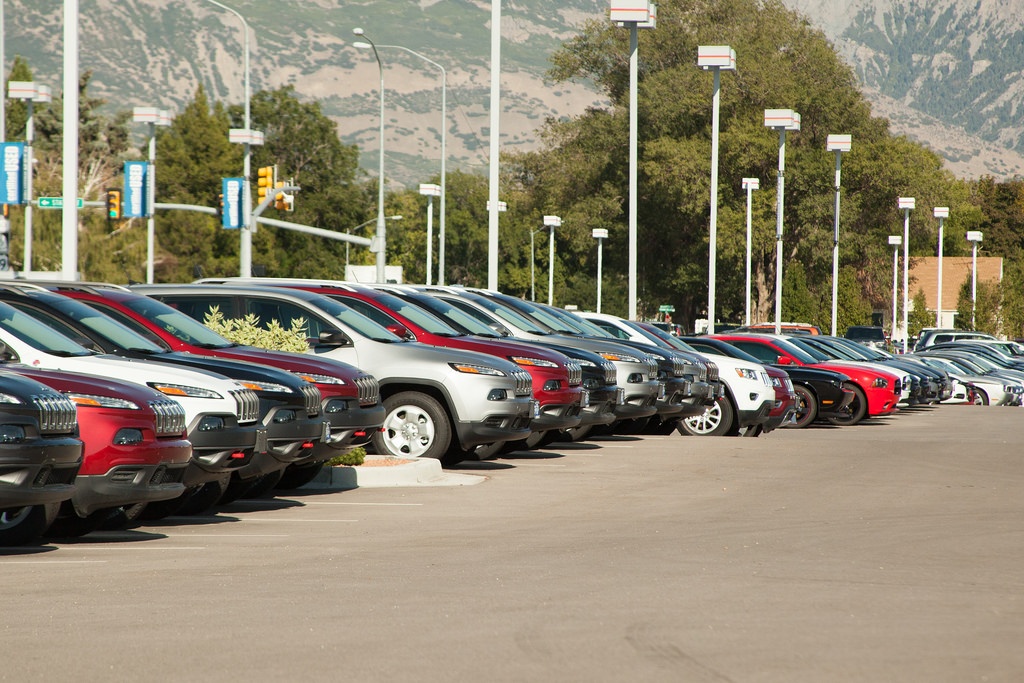 Seriously?! Now OEMs Will Have to Manage Software Updates in Your Car?