Canada to Facebook: You Apologized, then Refused to Change

His office found Facebook violated privacy laws in several ways. However, Facebook dismissed the findings, and there's not much the Commissioner's office can do about it.

Except what is happening now, which is threatening to take Facebook to court—and to use the case to push for tighter privacy regulations that create meaningful fines and sanctions.

The headline from the Commissioner's office did not hold back when explaining how the social media giant ignored Canadian law:

“Facebook has spent more than a decade expressing contrition for its actions and avowing its commitment to people’s privacy,” B.C. Information and Privacy Commissioner Michael McEvoy says, “but when it comes to taking concrete actions needed to fix transgressions they demonstrate disregard.”

These comments remind us of the sign that members of the U.S. Congress held up when Facebook CEO Mark Zuckerberg testified. The sign listed several previous apologies for mistakes by the company as lawmakers questioned his sincerity. 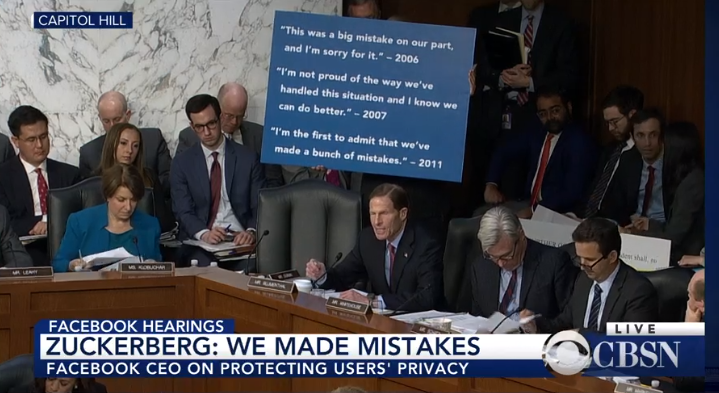 “It is untenable that organizations are allowed to reject my office’s legal findings as mere opinions,” says Commissioner Therrien.

That's what he believes Facebook has done because Canadian privacy laws he has at his disposal lack teeth.

As a result, the Commissioner says he will now take Facebook to Federal Court to force the company to change its practices in Canada.

We'll let you know if things change before SecureWorld Toronto happens in 2020, but we won't hold our breath on that one.

The wheels of justice turn slowly. 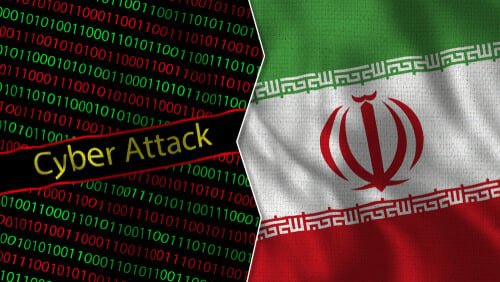