The advisory states that from mid-June through mid-July of this year, CISA conducted an incident response engagement at a Federal Civilian Executive Branch (FCEB) organization where it observed suspected advanced persistent threat (APT) actor activity.

Log4Shell, tracked as CVE-2021-44228, is a remote code execution vulnerability affecting the Apache Log4j library that was discovered in December 2021. The exploit allows threat actors to submit a request to a vulnerable system and execute arbitrary code; this request allows the threat actor to take control of the affected system.

What some might find interesting in this incident is the decision to install cryptomining software. Mike Parkin, a senior technical engineer at Vulcan Cyber, discusses this decision and the Log4Shell exploit:

"The real question here, with deploying crypto mining malware on their targets, is why wouldn't they? State and State Sponsored threat actors acting like common cybercriminal groups isn't uncommon. It helps obfuscate the source of the threat, and, simultaneously, can make them some extra cash from the criminal activity.

One of the expected challenges with Log4Shell was the 'long tail' effect. While most vulnerable systems were patched quickly, there is always a 'long tail' of stragglers that don't get remediated in a timely manner. That means we're likely to see these things for a lot longer than we'd like as people get around to remediating the ones they missed. Unfortunately, that can take months, or even years."

This recent advisory aims to provide organizations and end-users with knowledge of the APT's tactics, techniques, and procedures (TTPs), as well as indicators of compromise (IOCs) to help defend against related compromises.

CISA and the FBI encourage all organizations with affected VMware systems that did not immediately apply patches to assume they have already been compromised and initiate threat hunting activities. The agencies also urge organizations to apply the recommended mitigations.

Incident response and mitigations for Log4Shell

CISA provides an abundance of information in its advisory, including incident response steps, mitigations, and steps to validate security controls.

For incident response, it says if your organization suspects initial access or compromise is detected, you should assume lateral movement by threat actors and investigate connected systems. It recommends applying four steps before applying any mitigations:

CISA also provides seven mitigations that will "improve your organization's cybersecurity posture on the basis of threat actor behaviors." The mitigations are: 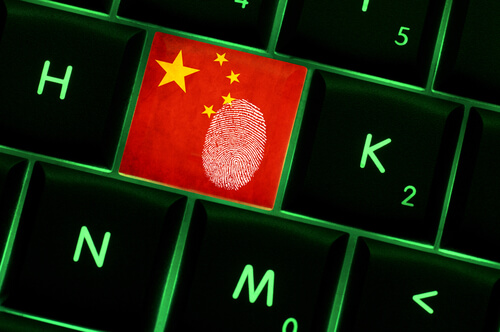