Microsoft has tracked the threat actor since 2017 and says that its objectives and victimology closely align with the state interests of Russia. Seaborgium's campaigns typically involve phishing and credential theft, which lead to intrusions and data breaches.

The MSTIC says that while it could not rule out the threat actor had current or prior connections to criminal and other nonstate enterprises, it did determine the information gathered during its campaigns likely supports traditional espionage objectives and information operations as opposed to financial motivations.

What is Seaborgium and who does it target?

SEABORGIUM has successfully compromised organizations and people of interest in consistent campaigns for several years, rarely changing methodologies or tactics."

Throughout 2022, the MSTIC observed Seaborgium campaigns targeting more than 30 organizations, on top of targeting the personal accounts of persons of interest.

The threat actor primarily targeted NATO countries, most often the United States and the United Kingdom. It also targeted the Ukrainian government in the months leading up to the Russian invasion, as well as any organizations that were involved in supporting Ukraine.

However, even though the actor has very close ties with Russia, Microsoft believes that Ukraine is not a primary target of Seaborgium, rather it is "a reactive focus area for the actor and one of many diverse targets."

Microsoft has even observed it targeting former intelligence officials, specifically those familiar with Russian affairs and Russian citizens who are abroad.

Another example would be this phishing email that was used earlier this year, in which it impersonated the leader of an organization and emailed select employees with a cybersecurity themed lure:

Then, like many other forms of cyberattacks, they deliver malicious content to the intended target, such as a URL or PDF attachment to an email.

The MSTIC continues to discuss data exfiltration and impact on the organization, and notes three common activities of Seaborgium:

For additional information on Seaborgium and recommended actions for Microsoft customers, see the report from the MSTIC. 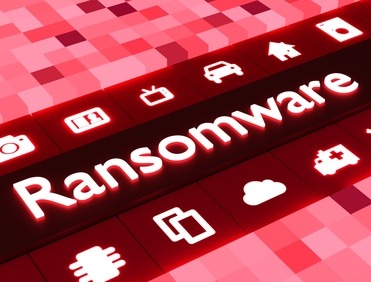