A new research report has exposed vulnerabilities in the oil and gas industry, specifically to flow computers that regulate and calculate volume and flow rates of substances such as natural gas, crude oils, and other hydrocarbon fluids.

The report was issued by Team82, the research arm of Claroty, an industrial security company. While the threat is pretty specific to "a path-traversal vulnerability in ABB TotalFlow flow computers and controllers," it is an example of ways hackers can disrupt critical infrastructure systems.

"The most noteworthy and related security incident was the ransomware attack against Colonial Pipeline, which impacted enterprise systems, and forced the company to shut down production because it could not bill customers. Disrupting the operation of flow computers is a subtle attack vector that could similarly impact not only IT, but also OT systems; this led us to research the security of these machines."

"Mitigation can be accomplished by proper network segmentation," the company advised. "ABB recommends that customers apply the flash update at the earliest convenience."

See the Claroty Team 82 report for diagrams of how a flow computer measures gas flow.

Attackers take over control of the flow computers to remotely disrupt the system's ability to accurately measure oil and gas flow. The result can be disruption of services and unsafe flow conditions. 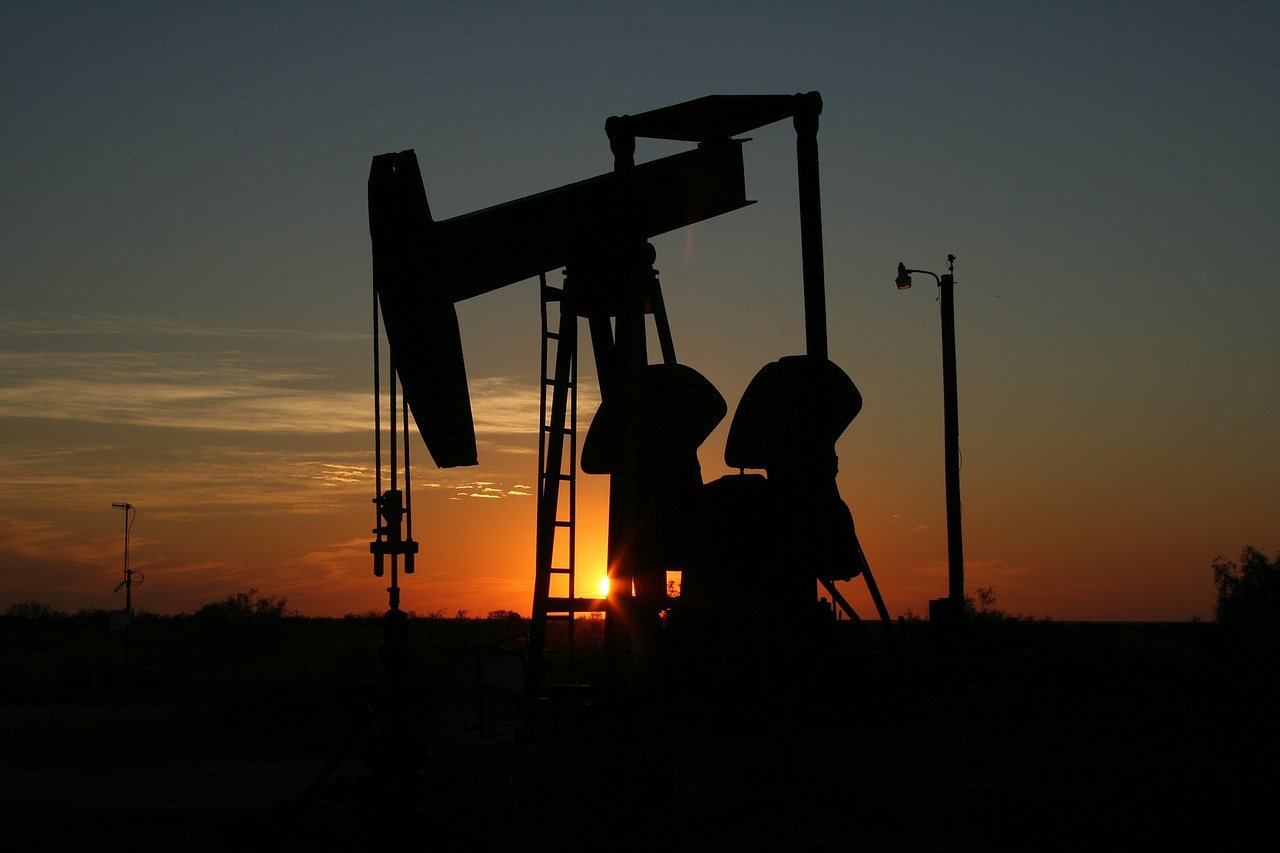