Have you recently noticed an increase in the number of random scam texts being sent your way? It's likely not because you clicked on a malicious link but because threat actors are ramping up their efforts to gain access to your device—and ultimately your money.

The U.S. Federal Communications Commission (FCC) Robocall Response Team has issued an alert to consumers, warning of the threat of rising robotexts. The FCC says it has received a substantial increase in the number of complaints from consumers about robotexts, so it wants to provide information to help everyone avoid being scammed.

The FCC says this about robotexts:

"Scam text message senders want you to engage with them. Like robocallers, a robotexter may use fear and anxiety to get you to interact. Texts may include false-but-believable claims about unpaid bills, package delivery snafus, bank account problems, or law enforcement actions against you. They may provide confusing information—as if they were texting someone else—incomplete information, or utilize other techniques to spur your curiosity and engagement.

Some scammers may be after your money, but others may simply be trying to collect personal information or confirm that a number is active for use in future scams. Do not respond or click on any links in the message. If you think a text might be legitimate, you should independently look up contact information and reach out directly to the company, government agency, or law enforcement."

RoboKiller, a company whose app blocks spam calls and texts, estimates that there were 12 billion scam texts sent in June this year, which averages out to 44 texts per person in the United States. RoboKiller shared this graph to display the rise in robotexts in recent years. 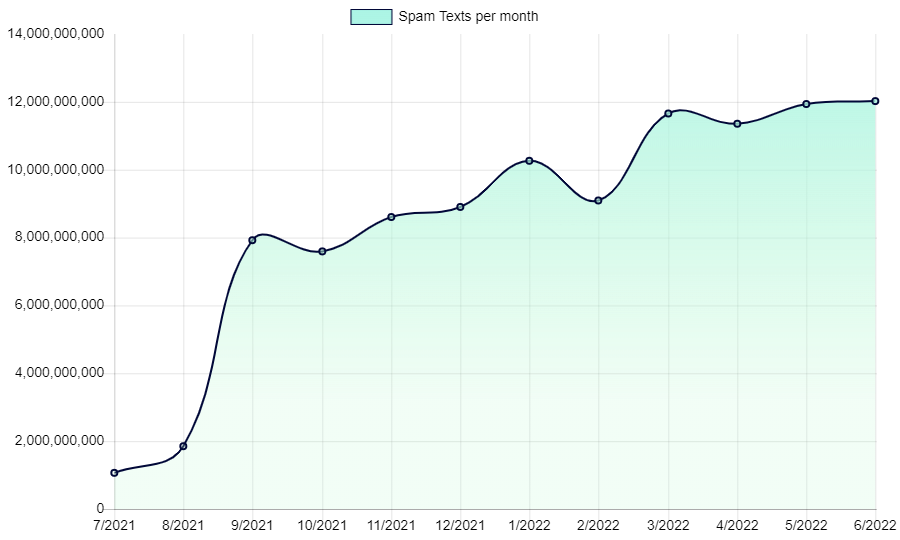 How you can you better protect yourself from robotexts? The FCC recommends the following:

The FCC also said that if you think you're the victim of a texting scam, report it immediately to your local law enforcement agency and notify your wireless service provider and financial institutions where you have accounts. 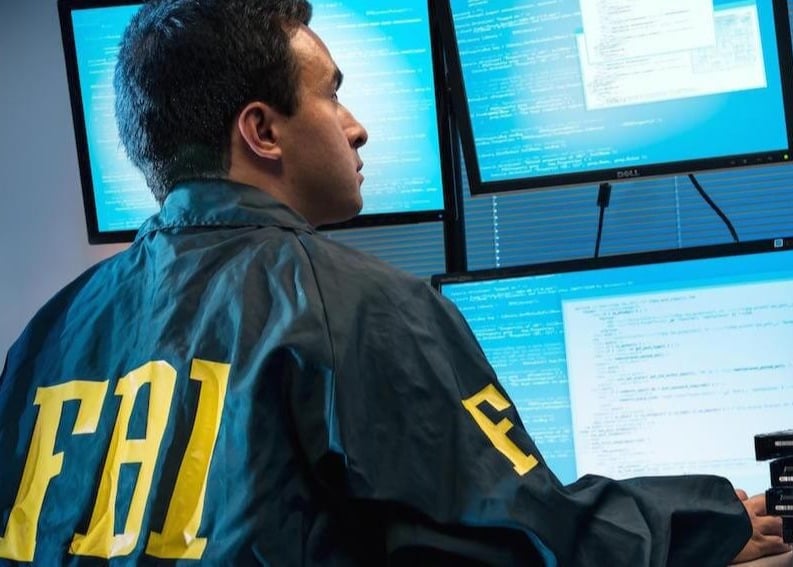