Securing the Explosion of IoT Data

Shawn Tuma thought Y2K would be his rocketship to notoriety. Instead, Y2K was simply hype, followed by a flop.

Now, it's nearly 20 years later, and the tech-focused Tuma is internationally known for something else: cybersecurity and data privacy law. He is spending more time than ever on IoT as companies try to secure the massive amounts of data these devices collect.

"Cybersecurity and the Internet of Things are not Y2K; we will not see this just go away. This is both a real and a serious issue," he told hundreds of information security leaders on this week's SecureWorld web conference, "Securing IoT Data: Compliance, Privacy & New Regulations." Tuma is a partner at Scheef & Stone, LLP.

Devices within your corporate headquarters, the ones you have deployed around the world, even personal devices your employees bring through the door. Each one is collecting and often transmitting data. 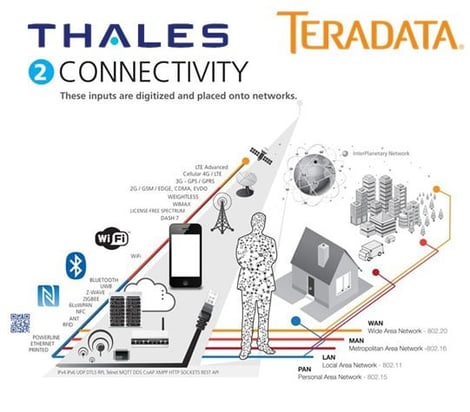 This was a fantastic and interactive web conference with a large number of questions from your peers. Topics covered include: GDPR and IoT Data, new laws around data security in the U.S., and how government agencies are cracking down on companies relating to data. The group also discussed strategies for compliance and securing the data. 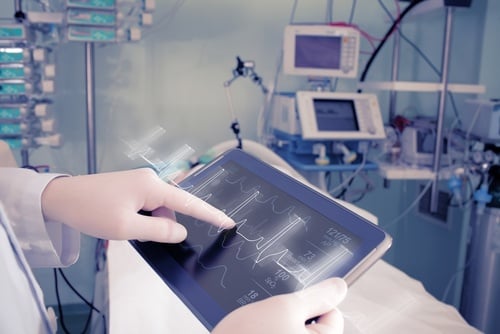