Trump's SCOTUS Nominee: His 2-Pager on Privacy vs. Government Surveillance

While mainstream analysts weigh in on President Trump's Supreme Court nominee Brett Kavanaugh and where he falls on a variety of issues, here is something those in InfoSec and privacy circles may be interested in.

Remember when the NSA was collecting metadata on every American's phone calls?

As that case wound through the courts, Judge Kavanaugh wrote a two-page opinion saying the government's collection of metadata in the program was not a violation of the Fourth Amendment, which protects against unreasonable search and seizure.

"In my view, the Government’s metadata collection program is entirely consistent with the Fourth Amendment," he wrote.

"Even if the bulk collection of telephony metadata constitutes a search, cf. United States v. Jones, 132 S. Ct. 945, 954-57 (2012) (Sotomayor, J., concurring), the Fourth Amendment does not bar all searches and seizures. It bars only unreasonable searches and seizures. And the Government’s metadata collection program readily qualifies as reasonable under the Supreme Court’s case law."

Reasonable, he said, because the "critical national security need of the program outweighs the impact on privacy...."

Read Judge Kavanaugh's opinion on government surveillance for yourself if you want more on his 2015 opinion on privacy. 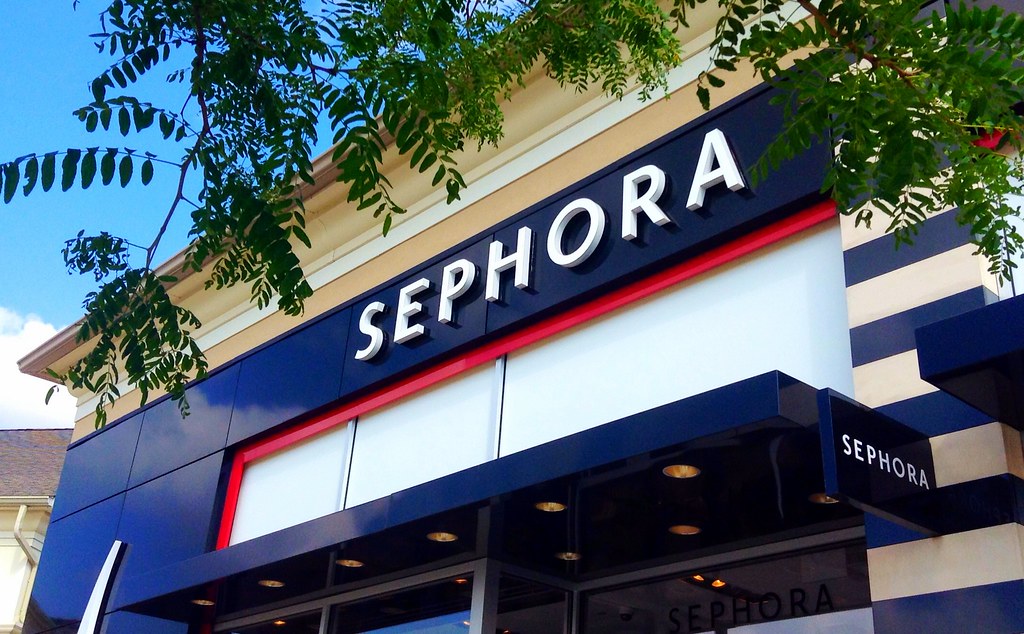