The 50th Anniversary of the First Female Special Agents

These women, who were former police officers, trained in hand-to-hand combat, marksmanship, first aid, human relations, communications and search and seizure. If these women entered the Secret Service today, their training would likely include some form of cybersecurity knowledge.

The Secret Service explains their impact:

"Although the women appointed 50 years ago had different career paths and tenures with the Secret Service, their prominence as commissioned federal law enforcement agents and their professionalism have significantly impacted the agency.

It is because of their outstanding legacies that the Secret Service remains committed to hiring a diverse cadre of talented women within its law enforcement ranks. When Special Agent Training Class 387 graduated in April of 2021, it marked the first instance in which women trainees outnumbered the men."

It is true that these women paved the way for countless others to step into a significant role within the United States government.

Easterly was named the new Director of the Cybersecurity and Infrastructure Security Agency (CISA) back in July and was heralded as an excellent fit for the job by many security experts.

Many also believe that diversity in the workplace is key to the success of an organization, providing new perspectives, more innovation, and most importantly for businesses: increased profits.

Lets celebrate these women and all of the women in the future that will play an integral role in the development and prosperity in cybersecurity, and our country as a whole. 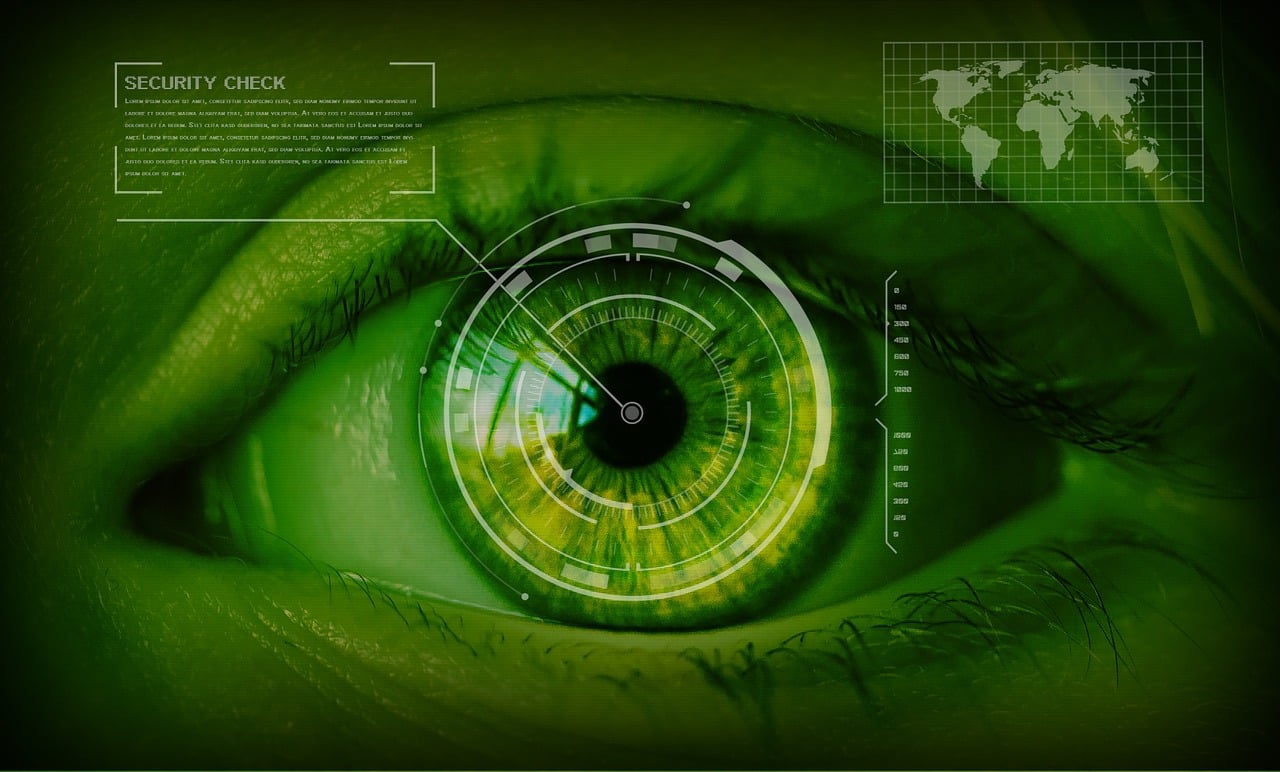 How Do You Implement Security and Privacy by Design? Try This