Twitter, like many other social media websites, asks users to provide their phone number and email address to better protect their account. But instead of using this information for the sole purpose of improving security, Twitter profited by allowing advertisers to use this data to target individuals.

This action violated a 2011 FTC order that prohibited the social media site from misrepresenting its privacy and security practices.

"As the complaint notes, Twitter obtained data from users on the pretext of harnessing it for security purposes but then ended up also using the data to target users with ads. This practice affected more than 140 million Twitter users, while boosting Twitter's primary source of revenue."

U.S. Attorney Stephanie M. Hinds of the Northern District of California also said of the violation:

Starting in 2013, Twitter began asking users to provide a phone number or email address to improve their account security. This information would be used to help reset passwords or unlock accounts, as well as enabling two-factor authentication (2FA).

Advertisers could target specific ads to specific users by matching the information with data they already had or obtained from data brokers, according to the FTC complaint.

In addition to the $150 million penalty, the FTC included provisions that would:

See the statement from the FTC for more information. 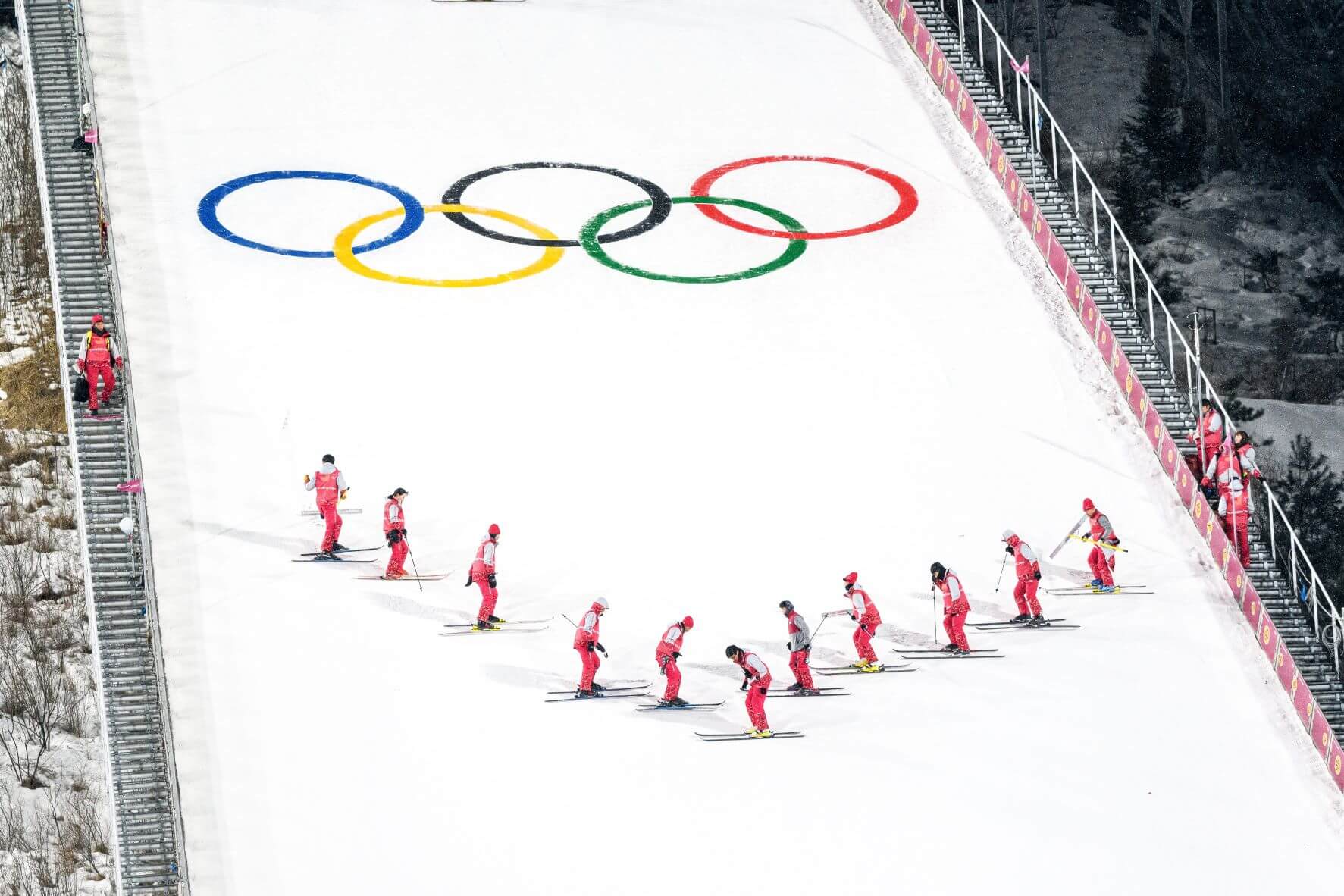