Why Is Cybersecurity at a Crossroads?

The cybersecurity industry has continued to gather momentum throughout 2021, growing and expanding into seemingly every aspect of our daily lives.

Ransomware remains a significant issue, state-sponsored threat actors continue to disrupt organizations and critical infrastructure, and many experts believe the United States is far behind our adversaries when it comes to our cyber workforce and defenses.

Russia's International Information Security Director spoke just last week about how he believes the war in cyberspace is in full swing and that it has been called the Third World War for legitimate reasons.

Here is why cybersecurity is at a crossroads

At our most recent virtual conference, SecureWorld West Coast, Chuck Brooks presented the closing keynote, discussing why cybersecurity is at a crossroads as we head into 2022.

Brooks has been named a Top 5 Cybersecurity Executive to Watch and a Top Tech Person to Follow by LinkedIn. He currently has close to 100,000 followers on social media platforms and is a subject matter expert on emerging technologies, cybersecurity, and future trends.

Here are some key thoughts from our fireside chat with Brooks. The first big change is that more people than ever are recognizing cyber risk:

"I think we're finally coming to the recognition, as a people of the country and other nations, too, that cybersecurity has become one of the main national security threats—not only to government, but also to the private sector. And we need to do something about it."

Secondly, there is a lot of action happening in the federal government:

"There's a lot of legislation now, and government is taking a big role in this investment and all kinds of new laws that will, in restructuring, actually have some of the roles inside DOD and DHS to help mitigate these threats."

Another reason cybersecurity is at a crossroads is technology:

"We're now at a position where we recognize that there's a great shortage of people out there that are capable of being cybersecurity workers. And the problem is that no matter how hard we try, we're not going to meet the threat.

So I think there's been a lot of trend towards automation, which has brought on a whole new world of technologies, including artificial intelligence, machine learning, 5G, and all different types of new instruments we could use or tools that will help change the landscape, hopefully for the better."

So, are we heading in the right direction for the future of cybersecurity How do we make sure we stay ahead of threats?

A reason for optimism in cybersecurity

Brooks points to Zero Trust as something that can help guide us moving forward:

"I think we're going down the right road, and I think one of the things we're doing that's changing that path is we're trying Zero Trust, which is a theme and approach that has not been used in the past. Now, it's being required by government in the last Executive Order, and also the DOD and Pentagon must open an office for Zero Trust."

If you want to hear more from Chuck Brooks, it's not too late to listen to all of his keynote from SecureWorld West Coast, as all of the speaking sessions are recorded and available on-demand. Register and listen here. 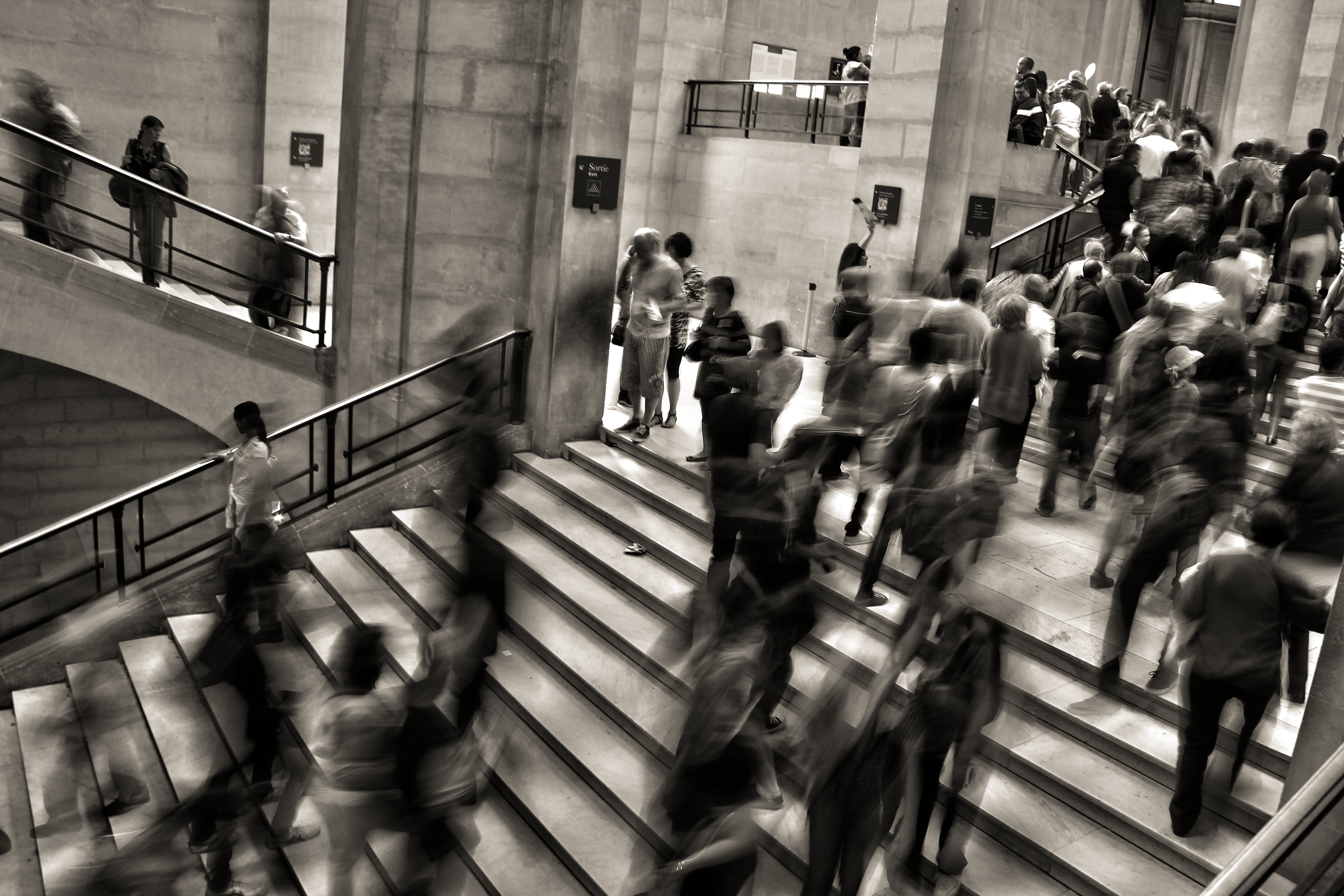 10 Steps to Cybersecurity: From Risk Management to Incident Response