How to Achieve Zero Trust in Your Access Management Strategy

Zero Trust approaches to security are at the core of key strategic IT initiatives, including cloud and digital transformation. Underlying Zero Trust assumptions rely on a "trust no one, verify everyone" approach, whereby the network, devices, and identities—whether internal or external—should always be assumed to be at risk. A key tenet in this approach is that every device, user, and network flow is authenticated and authorized.

Join us in this session to hear how cloud-based access management and authentication are foundational in enabling the Zero Trust approach security frameworks and how they can contribute to the success of key IT initiatives in your organization. 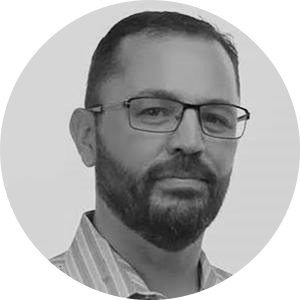 Sol is a technology leader with deep experience of the information security landscape. He credits constant curiosity, combined with an early interest in computers, for leading him into a career that now spans over 20 years in cybersecurity.

As the global leader of research and technology at Thales, he is focused on improving understanding of today's challenges, tomorrow's hurdles, and developing solutions that address those problems. His teams source and understand the challenges of security professionals, and develop solutions to address those challenges efficiently and effectively. Through his three and-a-half years with Thales, and his prior experiences, Sol has gathered a wide set of experience and viewpoints. He has been a vendor, administrator, CISO, CTO, CIO, security analyst, developer, and architect, among other roles.

With such a range of knowledge, Sol offers a unique perspective on how technology, people, process and governance impact how successful security teams can solve real-world problems. That 20+ years of experience, rooted in the intelligence community and enterprise organisations, mean he is a highly sought-after speaker on technology, regulatory and strategy topics—as well as a frequent contributor to trade and mainstream media. He is particularly informed and able to comment on cloud, big data encryption and emerging security technologies. 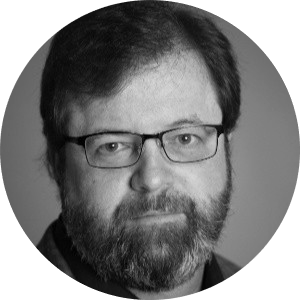 John Kindervag joined Palo Alto Networks as Field CTO in 2017 after eight and one half years at Forrester Research where he was a Vice President and Principal Analyst on the Security and Risk Team. John is considered one of the world’s foremost cybersecurity experts. He is best known for creating the revolutionary Zero Trust Model of Cybersecurity.

Zero Trust is widely embraced by companies as diverse as Coca Cola, Google, and WestJet Airlines. Notably, the U.S. House of Representatives is recommending that all government agencies adopt Zero Trust in the wake of the OPM data breach: https://oversight.house.gov/wp-content/uploads/2016/09/The-OPM-Data-Breach-How-the-Government-Jeopardized-Our-National-Security-for-More-than-a-Generation.pdf.

John currently advises both public and private sector organizations with the design and building of Zero Trust Networks and other Cybersecurity topics. He holds, or has held, numerous industry certifications, including QSA, CISSP, CEH, and CCNA. John has a practitioner background, having served as a security consultant, penetration tester, and security architect. He has particular expertise in the areas of secure network design, wireless security, and voice-over-IP hacking. He has been interviewed and published in numerous publications, including The Wall Street Journal, Forbes, and The New York Times. He has also appeared on television networks such as CNBC, Fox News, PBS, and Bloomberg discussion information security topics. John has spoken at many security conferences and events, including RSA, SXSW, ToorCon, ShmoCon, InfoSec Europe, and InfoSec World. John has a Bachelor of Arts degree in communications from the University of Iowa and lives in Dallas, TX. 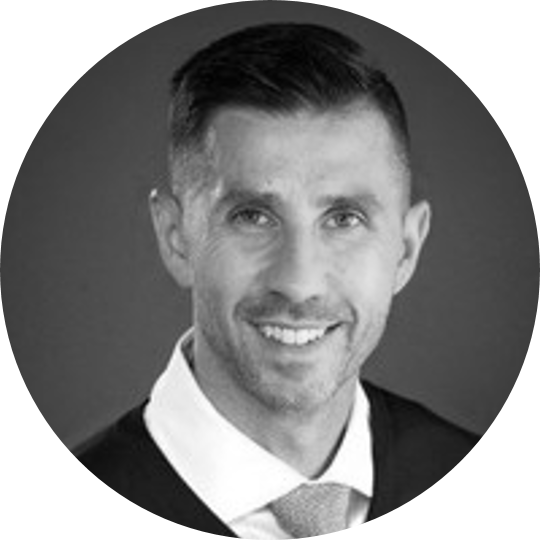