You can almost hear it during this story: tick, tock, tick, tock.

Finally, we have the day-by-day countdown of what went wrong at Equifax. Along with how it apparently went wrong.

Read the bullet points and then ask yourself: would you and your team do things any differently?

In opening remarks prepared for his testimony before the U.S. Congress on October 3, 2017, former CEO Richard Smith gave a chronology of events that starts with warnings about the Apache Struts vulnerability. He says both human and technology errors occurred.

That lead to a social media firestorm, a variety of missteps and executive changes, along with a nearly 30% drop in the company's stock price and valuation. 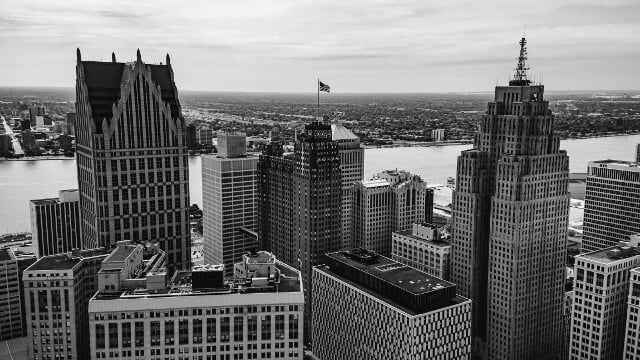 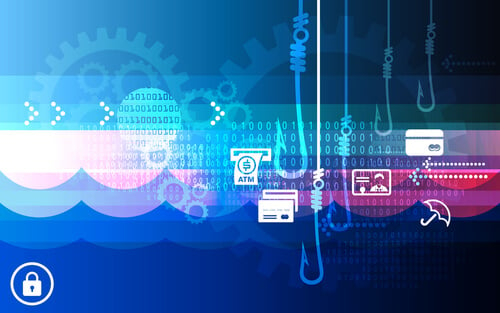